The Gallery stool was a major design breakthrough when it was launched in 1998. With striking simplicity, the properties of moulded plywood are pushed to the maximum limit to form a sculptural seating object. Launched in 1998, the Gallery Stool marked a major breakthrough that pushed the parameters of moulded plywood to the limit. A move that lead to numerous international awards and accolades. It’s a lyrical sculpture that doubles as a stool, where emphasis is on the simple curves that convey a sense of completeness. 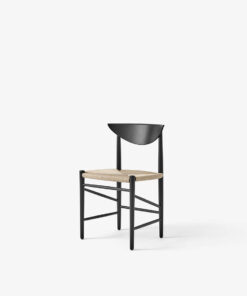 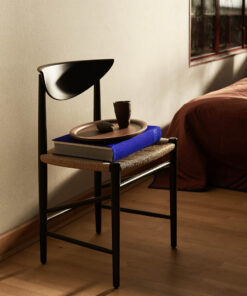 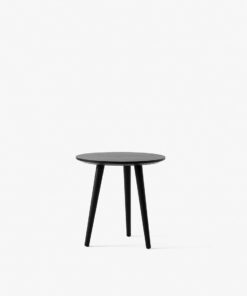 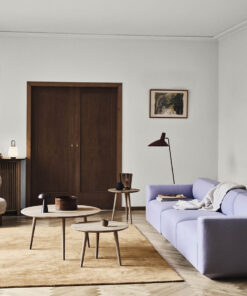 IN BETWEEN SK13 – Coffee Table 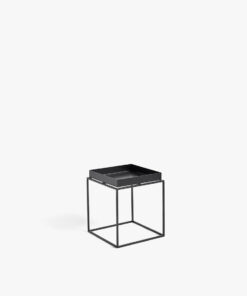 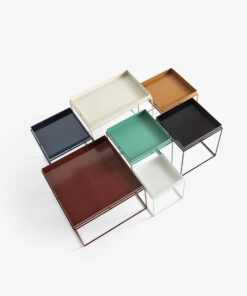 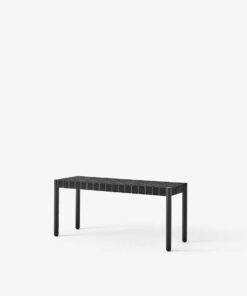 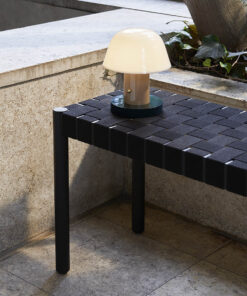 Thau & Kallio
$1,636 – $1,934
More Variants
We use cookies on our website to give you the most relevant experience by remembering your preferences and repeat visits. By clicking “Accept All”, you consent to the use of ALL the cookies. However, you may visit "Cookie Settings" to provide a controlled consent.
Cookie SettingsAccept All
Manage consent