Named after Herman Bang, the Herman lamp is a tribute to the notable Danish author’s enduring artistic legacy and the way in which he led his life. Regarded as a trailblazer who shone a light on dimly lit issues society chose to ignore, Bang became a key figure in the Modern Breakthrough. Much like his stories, the Herman lamp offers a small beacon of light that has a literary quality to it. 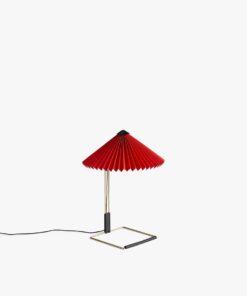 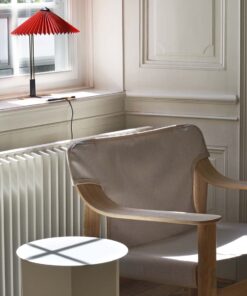 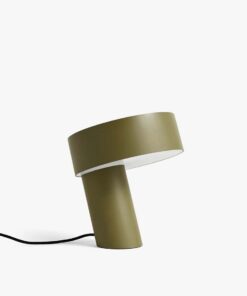 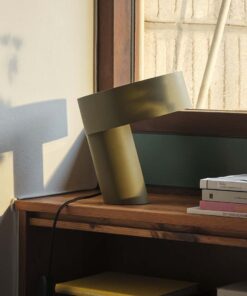 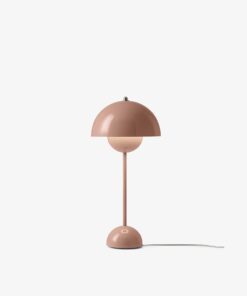 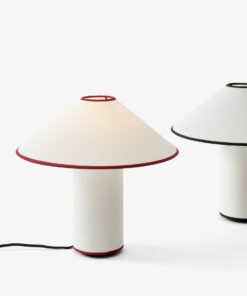 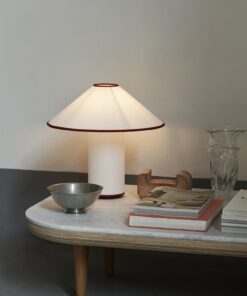 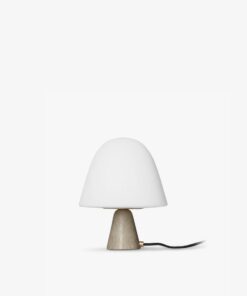 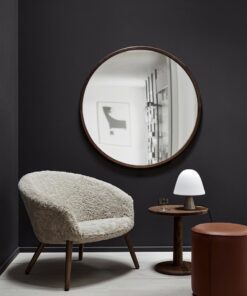 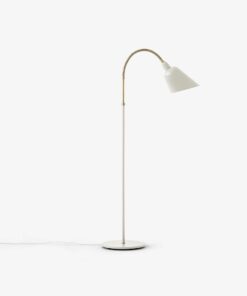 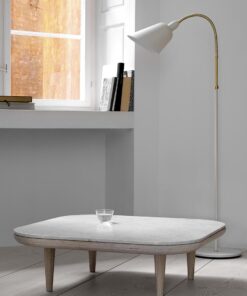 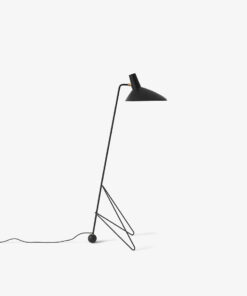 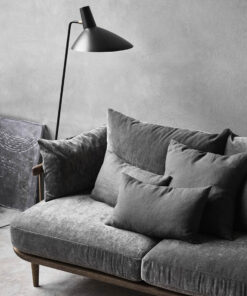 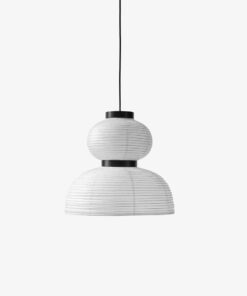 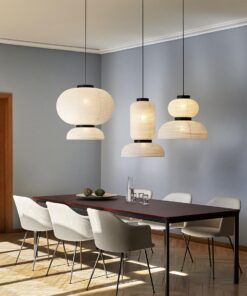 Jaime Hayon
$325
Add to cart
We use cookies on our website to give you the most relevant experience by remembering your preferences and repeat visits. By clicking “Accept All”, you consent to the use of ALL the cookies. However, you may visit "Cookie Settings" to provide a controlled consent.
Cookie SettingsAccept All
Manage consent