Nara Coat stand was designed by Shin Azumi as a way to utilise the off cuts from production of the Nara chair. The result is a sculptural object with a graphical silhouette. Japanese designer Shin Azumi recycled remnants from wood production to create the Nara Coat Stand. A sculptural expression of a functional object intended to capture the beauty of solid timbre in a simple wooden structure. Alluding to deer antlers, as referenced by the name Nara, Japan’s historical capital city known for its free roaming deer. 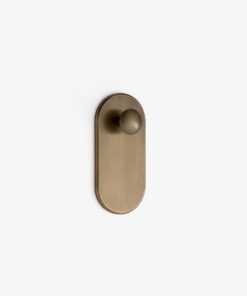 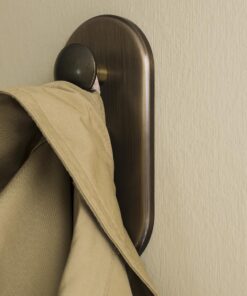 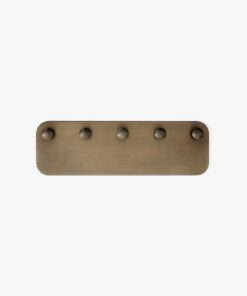 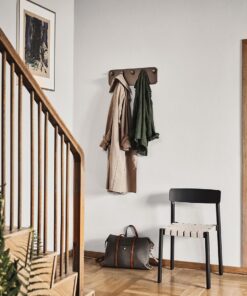 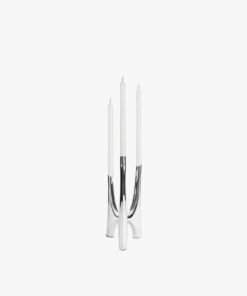 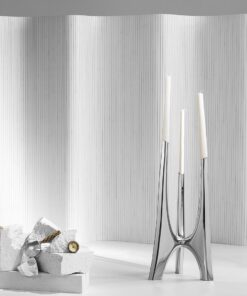 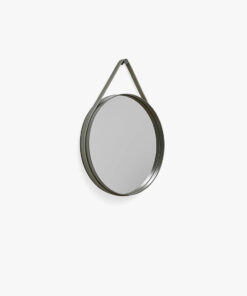 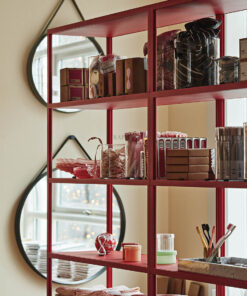 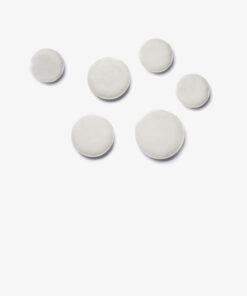 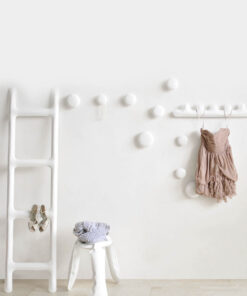 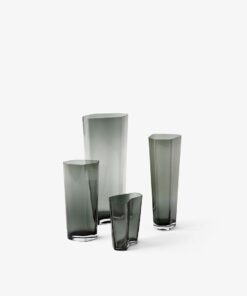 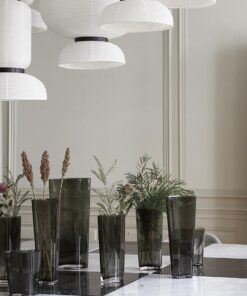 Space Copenhagen
$266 – $1,238
More Variants
We use cookies on our website to give you the most relevant experience by remembering your preferences and repeat visits. By clicking “Accept All”, you consent to the use of ALL the cookies. However, you may visit "Cookie Settings" to provide a controlled consent.
Cookie SettingsAccept All
Manage consent